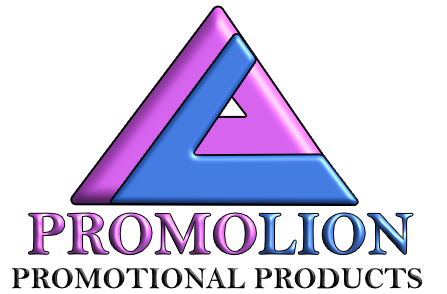 Promotional products as a great advertisement for your company

Adequate advertising today is one of the most important elements determining the company’s success. A properly selected marketing strategy can significantly increase sales as well affect the positive image of the company. In marketing campaigns it uses various methods of advertising, but nowadays advertising products have become their best form.

A brief history of advertising

I. Brief history of advertising 1 Advertising has accompanied man for thousands of years. Its creation is inextricably linked with development trade and the emergence of means of mass communication.

The oldest advertisement found is from 3000 B.C. from Thebes, and it is a papyrus informing about the reward for finding the escaped slave. They also come from the same period Babylonian clay tablets praising the services of a shoemaker, writer, and ointment seller. It’s like that the so-called pre-marketing era, lasting until the 18th century.

One of the first known and used advertising methods was “outdoor advertising”.

It took the form of inscriptions placed on the walls of buildings or stone signs. These were mostly houses for rent or advertisements for an inn. Medieval merchants advertised their goods by shouting out their merits and prices. Invention printing by Gutenberg was one of the breakthrough moments for advertising as well, because It was then that its printed form was used – press advertising.

During the so-called mass information, lasting until the mid-twentieth century, was noticed the need to reach the largest possible audience with the advertisement and this is how mass advertising was created. The first leaflets, posters and posters with slogans advertising various products were printed. The best time for advertising came with the spread of radio and television. In the age of research people became interested in the analysis of individual and group predispositions of consumers to The advertising slogans addressed to them increased the interest in the product offered by the company be a service.

The first radio advertisement was broadcast in 1921, and the first in the history of the world TV commercials appeared in the USA in 1939. Purpose of the ad Advertising, according to the AIDA rule, aims to: A (attention) – attracting attention, I (interest) – arousing interest in a product, brand, company, D (desire) – arousing desire, the desire to have a purchase, A (action) – action, making a purchase.

By continuing to use the site, you agree to the use of cookies. more information